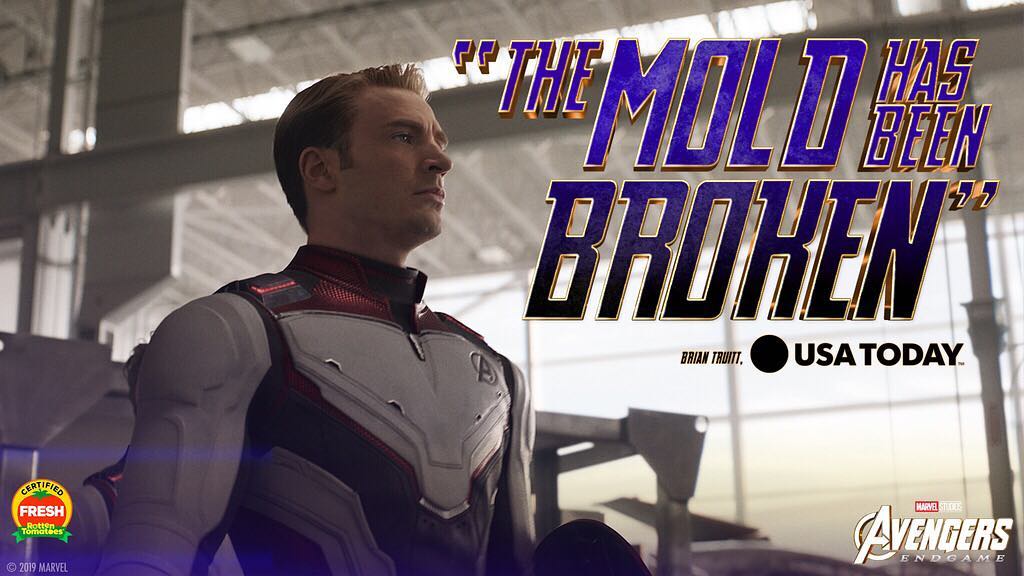 Avengers : Endgame earned INR 53.10 crore on Friday, making it the biggest opener in India of all time. It collects INR 51.40 crore on Saturday and enter the "100-crore club" milestone in just two days, breaking the records set by Baahubali 2 : The Conclusion and other films.

The superhero film released in Hindi, English, Tamil and Telugu across 2845 screens in India. Avengers: Endgame film has collected INR 2130 crore in its first two days of a global release on Wednesday and Thursday in 46 international markets, led by a massive $154 million in China. 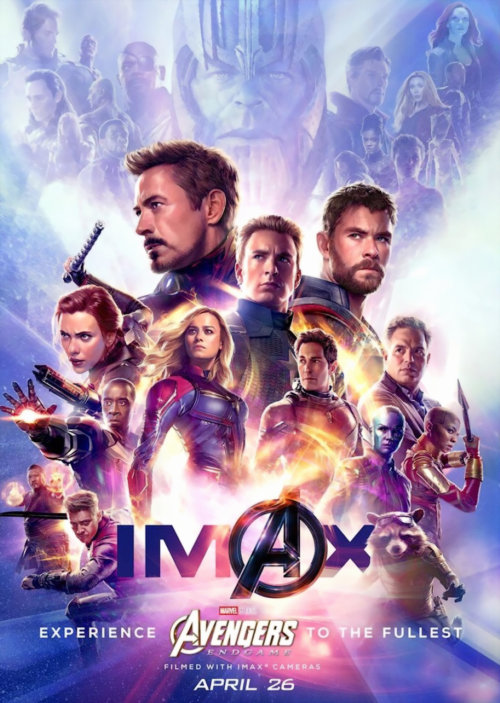