Director Colin Trevorrow announced that filming has begun on the next installment of the dinosaur blockbuster epic and that the film will officially be called Jurassic World: Dominion. 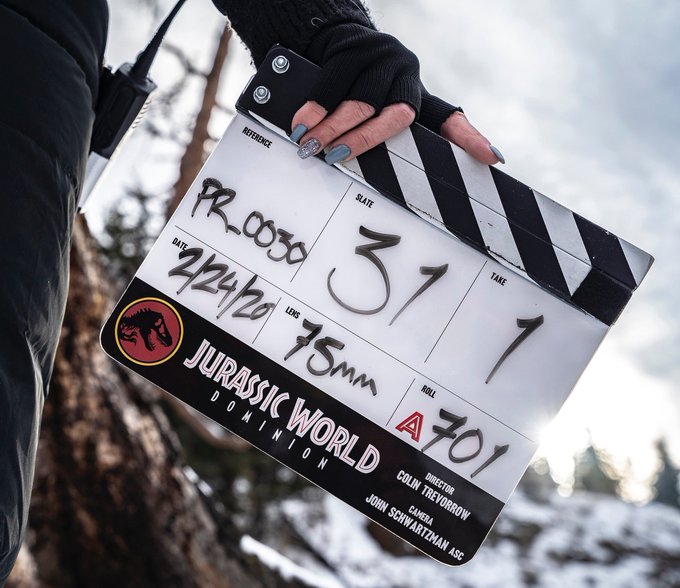 Based on Trevorrow’s short film released in September to bridge the gap between the events of Fallen Kingdom and this third installment, it would seem these creatures have, uh, found a way to claim dominion of North America. The title seems fitting.

With the title reveal, Pratt spelled out dominion’s definition in a post on Instagram: “sovereignty or control. ‘man’s attempt to establish dominion over nature’ #JurassicWorldDominion Hold onto your butts.”